Send Us an Email

Supporting the Overwhelming Need for Equine Assistance in MA and NH

Since April 2008, NEER North has been helping horses and owners in crisis, primarily in Massachusetts and New Hampshire.  In January, 2011, the rescue became a 501(c)3 nonprofit organization and remains dedicated to saving local horses, donkeys, and ponies whose lives are at risk.  NEER also works with horse owners to help them avoid crisis situations, network with other rescues, and educate the public about equine abuse and rescue.

We actively rescue horses and donkeys in need.  There are a wide variety of situations, including owner surrenders, abuse and neglect, where these majestic animals are at risk of diminished health or, worse yet, at risk for slaughter.

NEER North is a safe haven where these animals are rehabilitated with the intention of adoption into new families.  NEER North also networks closely with other reputable equine rescue organizations, assisting where needed.

Great Nonprofits – Voted in with 5 Star reviews by the public. 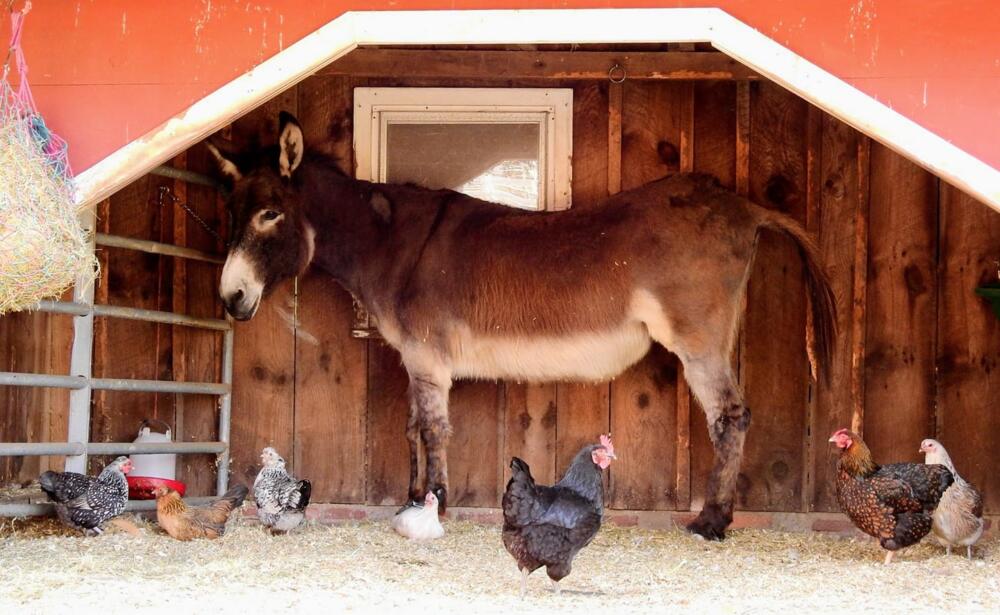 Join our mailing list to learn about horses available for adoption and the latest NEER North updates.

Need documentation showing our 501(c)3 status? Download our Letter of Determination below.

View our nonprofit profile on Guidestar to learn more about our organization.

What People Are Saying